But wouldn’t it be great if besides lessons studying for exams in your specific subjects, you could also spend some time interacting with other students THINKING about and discussing together some BIG life issues, which the standard curriculum just doesn’t cater for.

Step up The Big Think festival!

Engaging students with a range of vital topics – important both on a personal and global level – ThoughtBox Education‘s event on Friday 14/09/18 took sixth-formers at Kennicott, KEVICC’s Sixth Form Centre, off their normal timetable for a whole day.

Instead of regular lessons, their hearts and minds engaged with workshops and cleverly-designed exploration zones on some key questions that will stay with them to some degree for life, including, for example: How do I get over limiting beliefs and negative emotions? How can I learn to find common ground with others? How can we stop polluting the planet?

The brainchild of Rachel Musson and the organisation she created, ThoughtBox Education, The Big Think event develops critical thinking and empathy among students.

The day had something of a fresher’s fair about it, but rather than learning about what clubs they might join, the young participants were able to broach a range of topics with their fellow-students, led by some inspiring guides.

So, after a hearty welcome from the mayor of Totnes, Judy Westacott MBE, and headteacher Alan Salt, the kids went off to their chosen initial workshops.

These were led by some wonderfully inspiring change-makers who deserve recognition:

As well as these inspiring workshops, students spent time independently engaging with some hands-on activities that required them to think carefully about and respond to complex issues such as how we can help poorer countries, and deal better with waste.

Speaking to some of the students in the Connecting the Dots feedback and reflection session at the end of the day, it had clearly been a valuable experience.

The Faculty Leader for Humanities, Natalie Clark, saw the day as extremely beneficial for the young people.

There was no doubt in anyone’s mind there who I spoke to, among staff and students alike, that these kinds of interactive explorations are a crucial complement to the academic side of learning.

It was inspiring for me as an observer to spend time with the young participants, and Totnes Pulse would be very keen to hear from students interested in involvement in local reporting on issues that affect them. 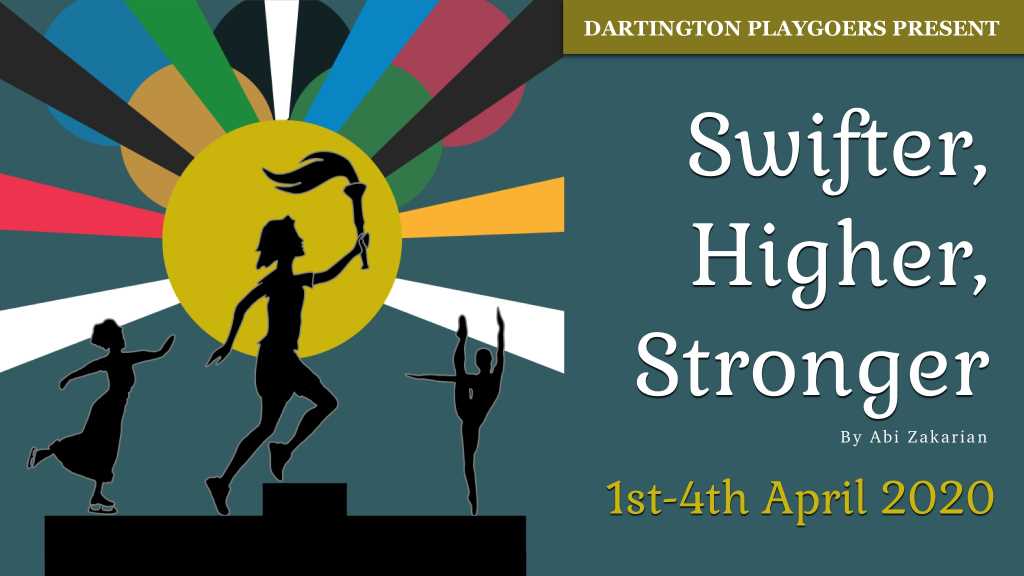 This is a play about Olympic women through time. Set in a London changing room, female athletes from 1908, 1948 and 2012 share their stories of sport, sacrifice and success.

Based on real women, who won and lost, this is a play about competition and ambition. Madge Syers was the 1908 gold medallist in figure skating, and Lottie Dod won the silver medal for archery. Dottie Tyler and Dorothy Manley were both athletes at the austerity games of 1948. How do they compete with the women of London 2012 and at Tokyo 2020? Their sporting worlds are different, but their ambition for success is shared. Together they portray the power, determination and hopes of Olympic athletes – then and now.

Singer-songwriters come and share your songs with an appreciative audience. Join us on the first Thursday of each month at the The

Singer-songwriters come and share your songs with an appreciative audience. Join us on the first Thursday of each month at the The Bay Horse Inn, Totnes from 8pm.

It’s a great night – MC’d by Adrian Birtwell and with Ivor Johns on sound.

Message us below to get your name on the list! or if you want to BE the appreciative audience come early and get the good seats.
All performers get 20 minutes each and a free drink at the bar. 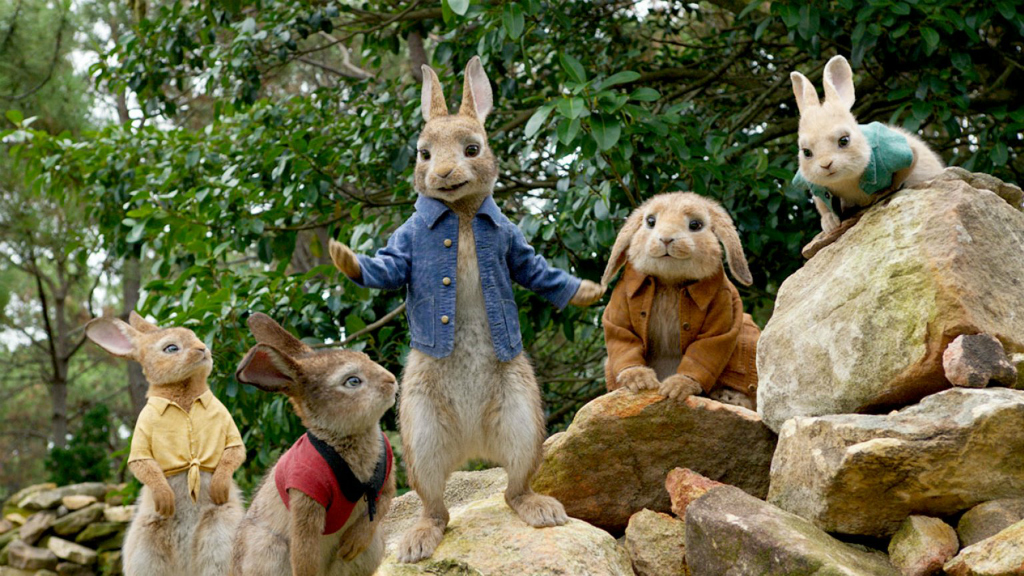 See The Kaizens in a different light performing a stripped back acoustic set at the beautiful venue, The Barrel House, Totnes. The Kaizens A direct blast of raw energy that’s as infectious

See The Kaizens in a different light performing a stripped back acoustic set at the beautiful venue, The Barrel House, Totnes.

The Kaizens
A direct blast of raw energy that’s as infectious as it is heartfelt.
Originally from Torbay, South Devon, the band’s instantly recognizable sound has captivated audiences across the UK.
The Kaizens have played live shows and festivals with the likes of; Razor light, Scouting for Girls, Top loader and The Darkness to name a few.
Their biggest and latest achievement has been headlining their first arena show at Plymouth Pavilions with Devon Youth Orchestra.

The band has had continuous support from BBC introducing and their songs have received huge support on national and local radio stations, as well as the BAFTA award-winning reality TV series ‘Made in Chelsea’ where their single ‘Fallout’ was played on the final episode.

“These young lads take command of the stage like they’ve been doing it for years and have the audience eating out of the palm of their hand.”
– Down the Front Media

“Their songs are heartfelt and their live performance is raw and passionate”.
– Stitched Sound

Enjoy a meal made from surplus local and mostly organic produce, meet new people, catch up with friends, pay what you can

Enjoy a meal made from surplus local and mostly organic produce, meet new people, catch up with friends, pay what you can afford. Live acoustic music by talented local musicians playing quietly in the background. Award winning volunteer team. Accessible venue, all welcome. Proceeds after costs are covered help us deliver more than 60 tonnes per year of beautiful surplus produce to charities helping people in crisis and young people in the local area.

Totnes United Free ChurchFore Street, Totnes, Devon, TQ95RPWe are a church family of people who live in Totnes and the surrounding villages. Our aim is to grow in our relationship with God and to share our faith in Jesus with our friends and neighbours in this community. We love worshipping God together and experiencing the power and presence of the Holy Spirit.

For all those looking to do more running in the new year. All welcome - any ability or experience! As long as your keen! Runs

For all those looking to do more running in the new year. All welcome – any ability or experience! As long as your keen!

Runs normally between 5-10k (decided by the group depending on who turns up). See you there.

Every Saturday we are serving delicious locally

Every Saturday we are serving delicious locally roasted coffee, lovely pots of tea and homemade cake, as well as opening the box office between 11 and 3. We invite you to pop in and say Hello, pull up a sofa or comfy chair and spend some time in our beautiful cinema. We have plenty of space, so no need to rush your coffee; you may want to bring a board game or to, or join in with our chess club around midday.  And yes, we do have daylight believe it or not, with our marvelous, magical and moving “iris” to let the sunlight stream in . To keep us warm in winter, we think we may be the only cinema in the world with a wood burning stove.

And if you are a jazz fan, we also play our very own favourite jazz records, and invite you to bring your own to play through our surround sound.