Human Rights lawyer, Jonathan Cooper’s light-hearted Totnes version of ‘Passport to Pimlico’ has captured the attention and imagination of people and media all around the planet, Quite literally.

The passport was the brainchild of a late night discussion on the far-reaching effects of Brexit and, in the view of Jonathan and partner Kevin Childs, almost suicidal decision to part with the European Union. They considered the story of the 1949 Ealing comedy film and the many similarities to the current situation. Totnes pulse covered the story previously.

Features have been shown on US and German TV. Articles have appeared in French and Italian print media. UK coverage has been great, including a big article in the Independent and Totnes Pulse’s witty and clever piece

Due to the widespread enthusiasm, Jonathan and partner Kevin convened a meeting at the Totnes Cinema inviting anyone who might be interested in the future of the passport. Around 30 people turned up and the discussion centered around the loss of benefits EU citizenship confers on British subjects and if there is any way to protest the subject in a cordial and affable way. Partially in an attempt to defuse the often acrimonious views on the direction the UK are heading in. The process appears to have considerable support as 1000 passports have been handed out thus far.

The discussion was less about Brexit and more defined by a desire to keeping EU citizenship, which according to Jonathan, will have a profoundly negative effect on human rights and the ability to travel overseas. Simple aspects such as health, travel insurance, working and freedom of movement will almost certainly make going abroad a very different experience to how it is today.

A ‘media pack’ was discussed to enable other towns and areas that have expressed an interest in the project to set up their own passports. The costs of physically printing and time spent were also brought up and whilst Jonathan and Kevin have covered most of the modest financing so far, fundraising will have to be considered if the project gains more ground. Possible ideas for this included a fun day/evening event with music and entertainment.

The group agreed that the project should be an informal one with individuals being termed ‘Senators’ rather than anything more grandiose and the meeting often broke into laughter as proposals of a dictatorship or the creation of a facist regime with Jonathan as despot were discounted in favour of continuing with the considerably more benign ‘City State’. Jonathan could be called upon to present a lecture or talk on the history of the City State  as part of the fundraising activities. Throughout the meeting the overall emphasis was about fun and conviviality even though the underlying effects have serious implications.

The next steps include approaching some high profile people whose views are already clear such as the local MEP, Caroline Lucas, and even asking local MP Sarah Wollaston if she would consider being Prime Minister!
A campaign song was suggested and notably ‘Those Were The Days‘ by Mary Hopkin was mooted and twinning with Pimlico was also suggested.

What are your views on the Totnes Passport? Tell us in the comments below. 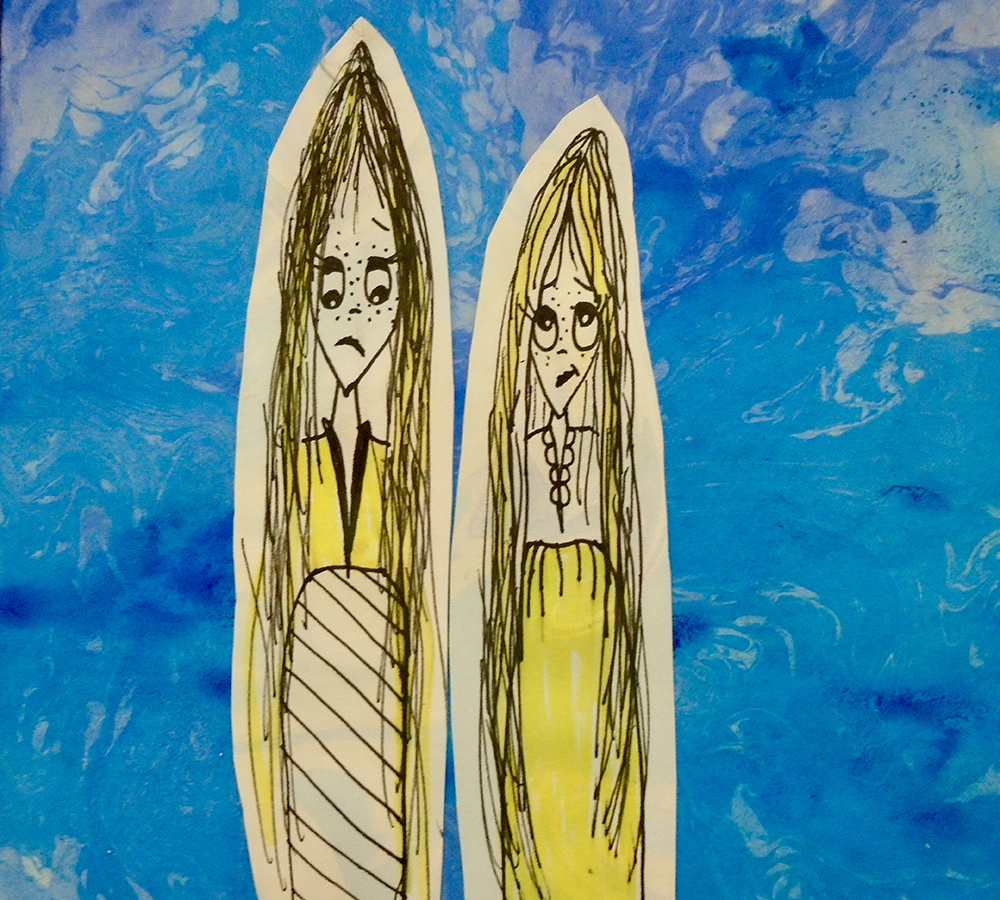