This means war! Four NSN members to fight for place on Council

The battle lines have been drawn. Four members of Newton Says No will fight to take over this catastrophic council that, for the past decade, has been the source of our problems rather than the remedy.

With your support we can get enough like-minded people into the chamber to force a reversal on overdevelopment plans that will almost DOUBLE the size of Newton Abbot with minimal extra services. The Conservatives dreamed it all up, the Liberal Democrats insist you can do nothing with the plans but tinker around the edges. Most of the long-standing ‘independents’ are yes-men or demonstrably useless. They’re all cowed by procedure, by protocol and by lawyers, or they’re distracted by photo ops, dog poo petitions and long lunches while this Titanic plan sails blithely on to disaster.

But now – at last – we have four people on the ballot sheet whose intention is to consign the hated Local Plan to history forever.

HERE ARE YOUR CANDIDATES

THIS IS OUR STRATEGY

REMEMBER. YOU HAVE TWO VOTES. We advise anyone who agrees with us on the future of Newton Abbot to give one vote to the NSN candidate for their ward and the other to the front-running Liberal Democrat. This is our best chance of changing the ruling executive of Teignbridge Council AND holding it to account. In College Ward please give BOTH your votes to NSN, as we need to get both our councillors in there. In areas of Newton Abbot with no NSN independent candidate we would advise you to vote for the Liberal Democrats, even if it’s against your usual or better judgment. Labour has too little support to help us. The Conservative-led executive is simply not going to change its mind on the Local Plan or the way it treats Newton Abbot in general – and only its removal will avert the coming disaster.

NB: NSN is a pressure group, not a political party. Please remember the candidate names as they will be standing as independents, not NSN,

This is our last chance. Please stand with us.

Best known for his high energy full band shows, it is something of a rare treat to catch Billy Rowan, aka The Undercover

Best known for his high energy full band shows, it is something of a rare treat to catch Billy Rowan, aka The Undercover Hippy, giving an intimate solo performance. It offers an opportunity to hear the songs in their rawest form, up close and personal, and to really connect with the lyrics and the performer. One of Billy’s biggest strengths is the way he manages to pack his songs full of political and social commentary whilst at the same time remaining playful and uplifting, and this playfulness is even more apparent in an acoustic setting.
Covering topics from fake news, internet privacy and the U.S. election, to nappy wearing barristers and best friends trying to snog your mum, his performance takes you on a rollercoaster of storytelling and thought provoking protest pieces. 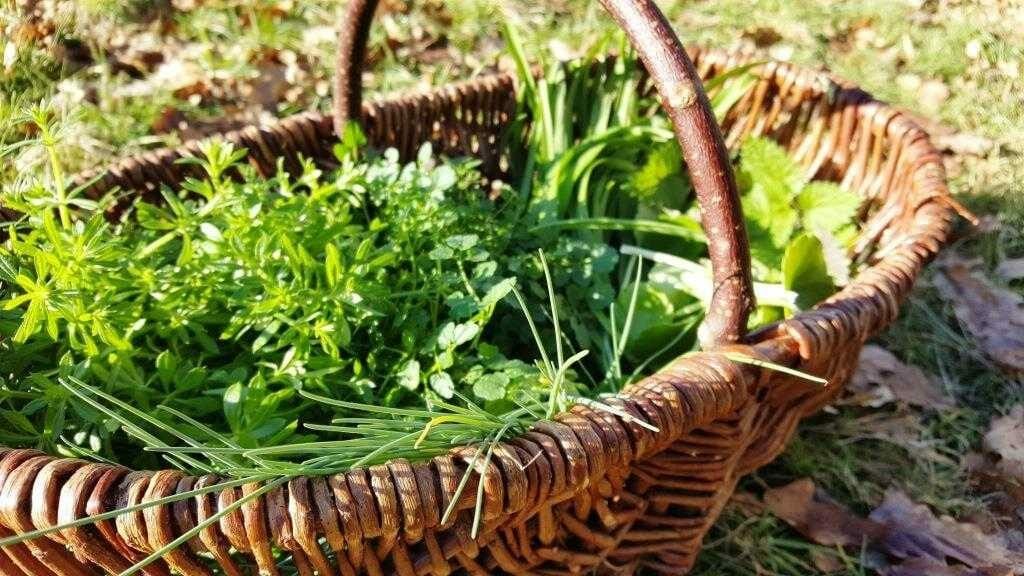 Gerard Depardieu stars as the swashbuckling hero with a gift for verse in this classic re-release.  A dashing officer of the guard and romantic poet, Cyrano de Bergerac is in love with his cousin Roxane without her knowing. His one curse in his life, he feels, is his large nose and although it may have been a forming influence in his rapier-sharp wit, he believes that Roxane will reject him. He resorts to writing letters to her on behalf of one of his cadets, Christian, who is also in love with Roxane but just doesn’t know how to tell her. She falls for the poetic charm of the letters but believes that they were written by Christian.

“Only the French could conceive and write, and perhaps only Depardieu could deliver, a speech that rises and falls with pathos and defiance for so long, only to end with the assertion that when he is gone, he will be remembered for . . . what? His heart? Courage? No, of course not. Nothing half so commonplace: For his panache.

Cyrano de Bergerac is a splendid movie not just because it tells its romantic story, and makes it visually delightful, and centers it on Depardieu, but for a better reason: The movie acts as if it believes this story. Depardieu is not a satirist – not here, anyway. He plays Cyrano on the level, for keeps.”

Doors open with all manner of drinks at 10am.  Film starts at 11. 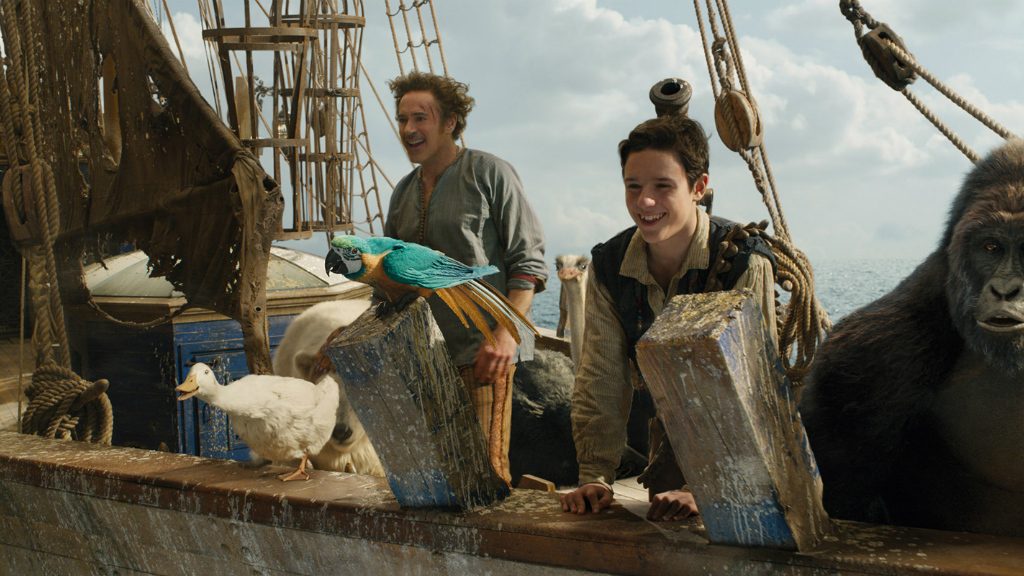 A tribute to the wonderful Anna Karina who died in late 2019.

Godard called it the story of the ‘last romantic couple’, but it was also his spectacular farewell to the style and spirit of the Nouvelle Vague.

On impulse, Ferdinand abandons wife and child to take off with Marianne, an old flame, on a crazy and eventually tragic adventure, involving fast cars, mysterious gangsters and a Mediterranean idyll that turns sour.

This is a truly romantic film, but one which, in the best romantic tradition, is also deeply self-aware and at times quite tongue-in-cheek. Homage to the American genre movie (Samuel Fuller puts in a personal appearance) is undercut by references to the war in Vietnam, which were to become increasing virulent in Godard’s next few films. Gorgeous colour, and a great climax to the first (and still best-loved) phase of Godard’s film-making career.

‘An explosion of colour, sound, music, passion, violence and wit’ 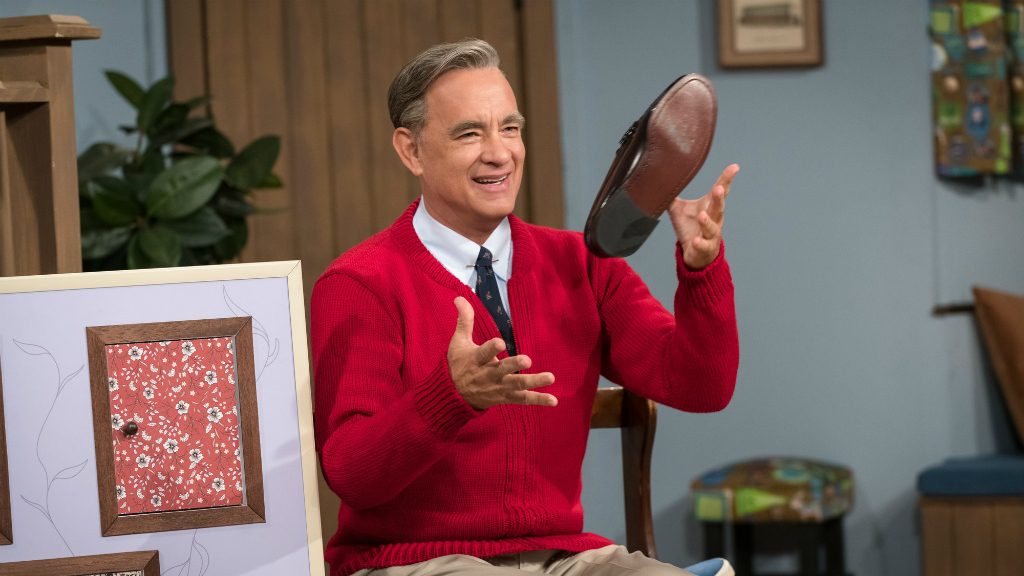