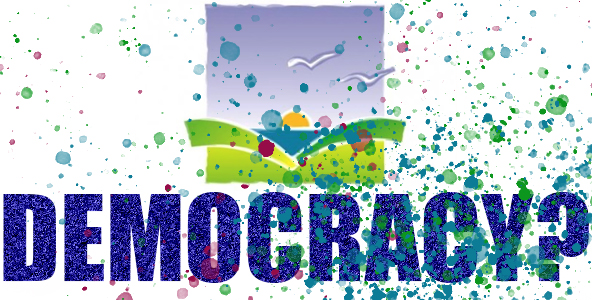 Tucked away in the depths of Local Government papers, protocols and meetings, South Hams District Council held an extraordinary meeting on Thursday (23.4.20) where a protocol, ostensibly following new Government regulations to enable remote (virtual) meetings up to and including 7th May 2021, but added additional measures to curb questions, scrutiny and accountability was approved. No prior consultation with Members was carried out regarding this protocol. To the dismay of the entire opposition group of Councillors, an amendment put forward and supported by all Opposition Councillors at the meeting, to exclude those unwelcome and draconian parts of new emergency protocol was voted down with little reply, by all the Conservative Councillors on the Council.

SHDC has approved a dangerous precedent

Strong arguments were put forward to challenge this proposed emergency protocol that Councillors were told was ‘in line with Government recommendations’ during the crisis; the Opposition Councillor arguments in their amendment included the fact that no such requirements to prevent Councillors asking questions, scrutinising decisions, or putting forward proposals had been part of these new Government regulations, and that this undermined democracy. The case was clearly made that these proposed new protocols were only really intended to help local authorities make decisions using remote meetings and the legal requirement for meetings to be reduced because of the COVID-19 crisis. The point was also made that the SHDC Constitution does already allow for emergency decision making regarding meetings and some key decisions, but that the shutting down of
scrutiny and Members’ rights to ask questions and put forward proposals conflicted with the Councils own Constitution and the spirit of that Constitution which enshrines democratic representation. 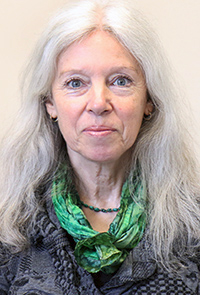 I supported this first amendment and raised questions around the Constitution, as while I recognise that we need to agree new ways of holding meetings during the Corona Virus outbreak and the current lock down that prevents face to face meetings, the proposed new rules in the Protocol went far beyond Government recommendations for virtual meetings and emergency decision making. Furthermore, the proposal for decisions to hold Full Council meetings being delegated to the Leader and CEO totally undermines democracy. Since Ward Member participation is generally the only way we can truly represent our communities, we have effectively disempowered the majority of District Councillors potentially for the next thirteen months. I’m further concerned that Councillors ignored the constitutional points which these protocols fly in the face of. SHDC has approved a dangerous precedent. This new set of rules will prevent us from properly being able to represent our residents, businesses and communities. At a critical time like this we all need to be able to pool our resources, propose and discuss good ideas and work together as a team.

Having taken the vote on the first amendment, Council Leader Cllr Judy Peace said that she considered the comments made by the Councillors opposed to the Protocol were personal and criticised her personally and she again emphasised that these proposals simply followed the new Government regulations. She then put forward a further amendment that simply modified the original protocol to include the Leader of the Opposition with herself and the CEO in decisions and whether or not any meetings are required. This small sop was then voted on, and seven Councillors – Cllr Jacqi Hodgson (Leader of Green Group), Cllr Joseph Rose(GP), Cllr John Birch (LD), Cllr Victor Abbott (LD), Cllr Susi Jackson (LD), Cllr John McKay (LD), and Cllr Denise O’Callaghan (LD) – voted against this. Cllr Pearce’s amendment was approved by 22 votes against 7 against. 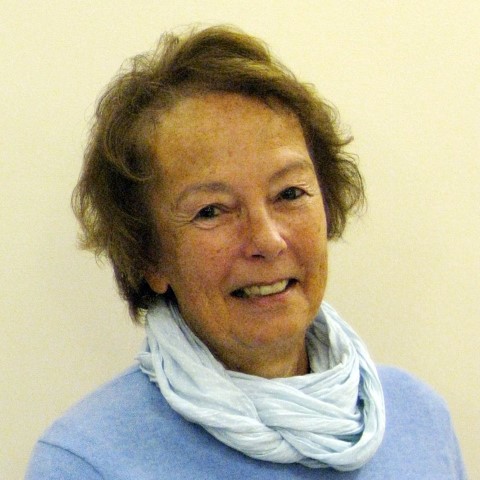 Some comments after the meeting from those Opposition Group members who voted for this amendment included that they voted to be supportive of a united approach towards tackling this Emergency. The protocols in the new Government regulations are not asking us to stop meetings or scrutiny, indeed most other Local authorities, including Devon County Council, Teignbridge District Council, Totnes Town Council and parish councils I report to, are not attempting to shut down scrutiny or avoid holding regular meetings with
proper participation and scrutiny. Parliament reopened earlier this week, and much has been made in the news of the return to scrutiny and PM question time. The National association of Local Councils (NALC) has issued advice to Local Councils and that does not propose the removal of scrutiny or full involvement of all Councillors during this emergency.

However the new Government regulations do make specific regarding remote meetings: Part 2, Point 5(3) spells out the conditions for members in remote attendance to be able at any time 5(3)(a) “to hear, and where practicable see, and …. so be heard, be seen by, other members in attendance and …..by any members of the public entitled to attend the meeting in order to exercise a right to speak at the meeting, and…….be seen by any other members of the public attending the meeting.” The remote meeting system used on Thursday was very basic and only that person speaking (or interrupting!) was visible, i.e. one at a time. Given the relatively small number (43) of persons attending the meeting, and many of us very familiar with ZOOM, and similar far more sophisticated remote / virtual/conference meeting systems, I do not see how the clear preferences as stated in the Government act; i.e. for all those in attendance at the meeting to be visible at all times, was met.

It was very clear that Cllr Rose as Chair, struggled at times during the meeting, it was clearly not easy for her to have a good grasp of the meeting as it proceeded because she couldn’t see who was there and twice (clearly accidentally) she attempted to vote out of turn. The provisions of the new Government regulations as set out in point 5 (2), (3)
and (4) are clearly designed to seek the best possible use of current IT and quality at Council meetings to ensure the best participatory experience and to benefit sound decision making. SHDC is not achieving this. In recent weeks, I have remotely attended other local authority meetings at Devon County Council, Totnes Town Council and Staverton Parish Council to name a few, where being heard and seen at all times for all Councillors and members of the public present for the entire meeting has been made possible and of high quality. (Similarly, I have attended other remote meetings of over 90 participants in the past few weeks, all well hosted and chaired with full visibility of all in attendance; resulting in good inputs and outputs).

…there is no requirement in the new Government Regulations to prevent Members asking questions.

Given the very large sums of money that SHDC has spent on IT over the past years (ostensibly to support the development of T18 programme), I fail to understand why being both seen and heard for all participants at SHDC Full Council meetings has not yet been made possible. We should have that capacity in-house. On Friday morning’s BBC Devon radio show at about 7.40am, Cllr Judy Pearce responded to some questions raised in a pre-recorded piece from myself. Once again, she repeated her view that she was only following Government regulations and when asked about Members participation, she said that Members would be able to be involved by emailing each other and claimed that there is a programme of Council meetings. Gordon Sparks the programme host, questioned her about how these restrictions could be democratic and said that in an emergency all Councillors should be involved in the Council’s work. Unfortunately, the phone system broke down during the interview, so it was cut short. It is my view that Cllr Pearce’s statements are wholly misleading as there is no requirement in the new Government Regulations to prevent Members asking questions, putting forward proposals or seeking scrutiny on decisions, no programme of SHDC meetings has been set out (as stated) and no reason why SHDC are not complying with the spirit of the new Government regulations for better quality remote meetings where all those present are visible to each other at all times. 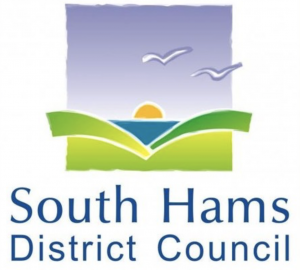 I am extremely concerned about this shut down of democracy, and the prevention of our inputs to District Council meetings and decisions during this crisis, and consider it an imposition on and the undermining of our elected representative duties. I accept that we need to reduce the regular schedule of meetings to enable staff to support services to residents and businesses affect by this crisis, but I do not accept that we should reduce our Full Council meetings (4 p.a), and inputs to agendas and scrutiny.

I have consulted a number of parish and town Councillors that I serve, and all have been very surprised and pretty shocked at these proposals and the outcome of Thursday’s meeting which they feel disempowers them too. All SHDC Councillors received a letter expressing serious concerns about the provisions of the proposed protocol from South Hams Society prior to the meeting. Similar concerns about the impact on democracy and decision making have been expressed across social media. That so many Councillors at SHDC are ignoring the democratic rights of the people we serve has to be political, reprehensible during a national emergency like this.

So many of us Councillors at all levels are actively doing a lot of good work in the community and finding constraints that might need to be challenged as this crisis continues, and perhaps be able to consider new ideas to assist our communities. Why would there be any desire to remove the questioning of decisions or proposals that could be beneficial unless you didn’t think others would be supportive? This is an important time for scrutiny and good decision making and for us all at SHDC to work as a team. I don’t think the residents who have elected us would thank us for handing over our (their) power.

The way we move forward at this critical time is incredibly important as it will affect the SHDC Constitution that Full Council will be asked to ratify with these new provisions on Thursday next (30.04.20) at the last meeting currently scheduled. It is my hope that all SHDC Councillors will reconsider this matter fully before they vote in these undemocratic changes to SHDC Constitution. Democracy is at the heart of our being and duty as a local authority.

Do you have a view on this? Comment freely below…