Poetry and all that jazz…..

In 2009 I was part of an online ‘poem a day’ forum. It was a swanky way of greeting the page accompanied by some very smart, funky, London poets. One morning I wrote a poem entitled “The Word Café.” I had a clear vision of an actual café where poets, musicians, troubadours would gather. In the vision, the cello, piano, violin, saxophone, guitar made their presence known. They stood, on a small stage, awaiting a creator. Of course, there was the mic for the poets to enthral us, the singer to lull us. Upstairs at “The Word Café” there was healing in the shape of ‘Guru Lemongrass’ he would heal all the woes of both the café people and performers . 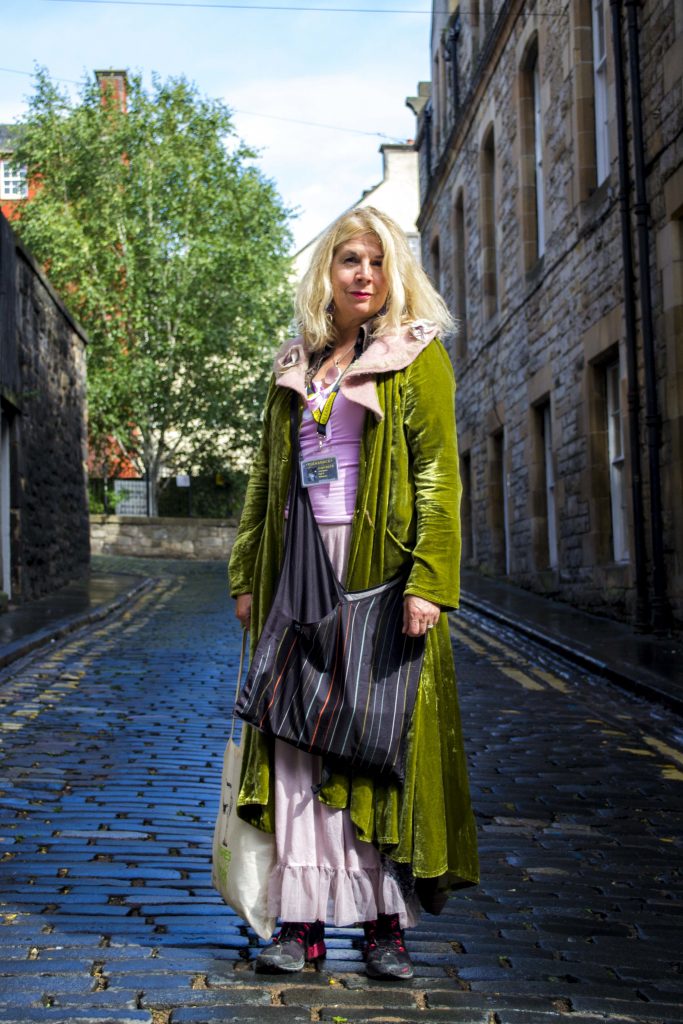 There are always woes and they need sorting, perhaps that’s why I began to write poetry. I had written little poems along the way, my interest wetted by studying Shakespeare at Drama School. Of course, coming from Liverpool, we had the obligatory “The Mersey Sound” (McGough, Patten, Henri) in our bog at home. We also had Larkin, Plath and Ayres, nice bedfellows. (If they’d had a fight I bet Pam Ayres would have won).

In 2010 I created a poetry and music night in a pub in Teddington. Very quickly ‘The Landmark Arts Centre’ wanted it. They gave me a wad of money to pay super poets like Roger McGough, Jo Bell, Rachel McCrum, John Hegley, Brian Patten etc. London musicians waved for gigs, Jasmine Rodgers, David Goo – a few awesome favourites. My vision converged on stage, we were just missing ‘Guru Lemongrass’ but he has turned up here in Totnes.
In 2013 The Word Café jollied off to ‘The Edinburgh Fringe’ with Kate Fox, Matt Harvey and me @ ‘The Pleasance Theatre, Queen Dome’. Afterwards we jostled our way to ‘The Pleasance Bunker’ to host Word Café nuts and bolts. There were plenty of nuts to go around.

Here in Totnes it has been an absolute hoot with the likes of Robert Garnham comedy poet pouring from his teapot of fame.
Hoot of an owl, all change, the stage drawing upon the gossamer; poets Alice Oswald, eleven year old Izzy Mattesini, Susie David & Chris Cook.
Fantastic musicians have appeared in the shape of ‘Jazzient’ (Bev Knowlden & Peter Shearn), Anna Partridge, Martin Seager, Peter Farrie and Sam Richards. In June we even had our first choir lead by Martin Seager, ‘twas glorious.
Each month I curate a different page for ‘The Word Café’ – this month the focus is comedy, August 7th. Robert Garnham will snag the stage with his ‘EDINBURGH COMEDY PREVIEW SHOW’ – “Spout.”
Anna Partridge is back to wow us with more tunes.
I’ll be doing more of —–
“Whatever That Is”. The Barrel House Totnes, tickets £5.00 on the door. Wednesday August 7th, 7.30pm, see you on the door!