In view of some the public speculation about South Hams District Council’s possible development of some of the public car parks of Totnes, as an ex-chair of The Totnes Conservative Association I welcome the opportunity given to me by The Totnes Pulse to put across my viewpoint. 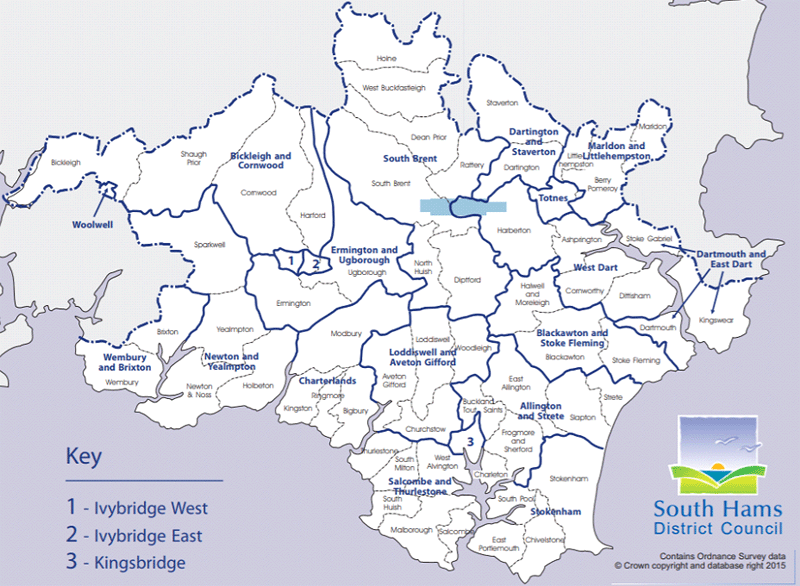 Newton and Yealmpton (two councillors , one Lib Dem and one Conservative)
Dartington and Staverton (one councillor, Green Party)
Totnes (three councillors, two LibDem and one Green Party)
Totnes is therefore a relatively small part of the area administered by SHDC.
Before commenting on recent events with regards to the central car parking areas of Totnes it is perhaps better to look back to 2016 and the fear raised that the Market Square (T3) had the potential to be developed. For twenty years before 2016 T3 had sat in the Local Plans, DPD etc as part of the Heath Garden site for possible development. As other areas of the overall site were eroded away with the Grove School expansion and Leechweel Garden the focus started to fall on T3 as one of the few central town areas left for redevelopment. Note; redevelopment does not necessarily mean building houses as we have seen with Leechwell Garden. A campaign was started, primarily led by Georgina Allen to seek assurances from SHDC that no development would ever take place leading to the loss of the Market Square and that T3 should be removed once and for all from the Local Plan. SHDC gave an assurance that no development was planned for T3 but fell short of removing it from the development plan.

A public meeting was subsequently organised by Georgina Allen which was held at the Totnes Civic Hall on Saturday 22nd October 2016.

No Conservative councillors were invited to attend, and neither was myself as chair of Totnes Conservatives. At that time, not being particularly engaged in social media, I saw a small poster in a shop window advertising the event and went along. The meeting was very well attended and public opinion was firmly for pressurising SHDC to remove T3 from any future development plan. Towards the end of the meeting a lady stood up and expressed her concern that Totnes has 3 District Councillors at SHDC and why weren’t they doing something about it? Their reply was; they are a minority and have very little influence when it comes to a vote. It is also worth noting at this point that SHDC were not doing anything wrong by leaving T3 in any future plan. I could see that there was likely to be no satisfactory conclusion to the matter in the near future and arranged a meeting with Georgina Allen to discuss, as I too was concerned that a threat of development could remain hanging over the Market Square. It was clear that we needed a catalyst to get things changed. That catalyst came in the form of Cllr Rose Rowe (Cllr for Dartmouth and East Dart). Rose has lived in and around Totnes all her life and was keen to take up the challenge to get T3 removed. Rose lobbied other council colleagues to support a motion to remove T3 from the development plan. Together with the 3 Totnes District Councillors this lobbying precipitated in the removal of T3 from any future development plan early in 2017. 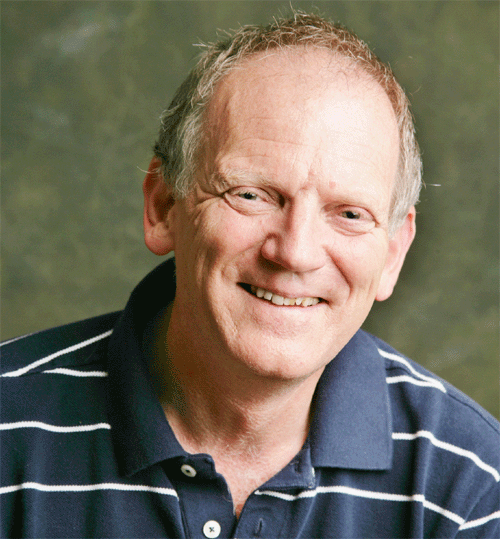 Back to the present

This now brings me back to the present day and new concerns about The Nursery, Heath’s Nursery and HeathWay car parks.
Presently Local Authorities have a difficult task in meeting housing needs and pressure is being put on them to explore using any land assets that they may have, or suffer the consequence.

As reported in The Guardian Sun 4 Mar 2018  “Nimby” councils that don’t build enough homes will be stripped of the right to decide where new houses are placed in their area under plans to be launched by Theresa May on Monday. Housing secretary Sajid Javid warned local authorities he would be “breathing down your neck every day and night” to ensure home-building targets were met.

SHDC is therefore under an obligation to constantly review its land assets and I believe that is what is at present happing with the central Totnes car parks. SHDC will put forward various proposals for housing, more parking or leave as it is. The Town Council will consider whether it is something worth exploring further and also consider options that it may wish to put forward. If the answer is no; then SHDC has carried out its obligation to the government to explore more housing on its own land. It would be a very foolish housing secretary who would then over rule this decision, especially with such an active MP as we are fortunate enough to have.
I was born in Totnes and have now lived here again for the last 14 years and have no wish to see it desecrated, and if the central area comes under threat against the wishes of the people I will once again get mobilized, but meanwhile I am not prepared to get involved in some “Pied Piper” political game. Totnes has 3 District Councillors and next May we go to the polls. I really think we need one of those councilors to be a Conservative so that Totnes can be fully engaged with SHDC. It seems to work in other South Hams wards.

Agree, disagree? There is always a right to reply. Use the comment below;

2 comments for “A view on the latest developments from SHDC”

Curious about the art of mediation but don’t know where to begin? Join our comprehensive Fundamentals of Meditation Online Course, guided by two

Curious about the art of mediation but don’t know where to begin?

This course is ideal for complete beginners and also experienced meditators who want to expand and develop their meditation practice.

You will learn the ABCs of meditation, including:

1. why we meditate;
2. classical meditation postures;
3. the practicalities of how to meditate.

Together, we will explore four meditation techniques from different spiritual traditions. From here, you’ll be able to see what style resonates with you most.

We also offer three guided group meditations sessions per week to help you find depth and stability in each meditation.

To find out more and to register, go to: https://kalyanyoga.com/online-meditation-course/

3 Daft Monkeys will be celebrating an unbelievable 20 years of musical adventures, and would love to celebrate with you. With a fiery helter-skelter

3 Daft Monkeys will be celebrating an unbelievable 20 years of musical adventures, and would love to celebrate with you.

With a fiery helter-skelter blend of influences from East and West, 3 Daft Monkeys inject a unique wildness into their music, producing a symphonious cacophony of styles, Silvery vocal melodies soar above percussive global beats and rhythms, while passionate fiddle-driven tunes weave around animated guitar and bass, all presented with outstanding musicianship in their famously theatrical live performances.

This multi-award-winning live act continues to deliver dynamic, rampageous, powerful
performances of their completely original songs with an endless energy and enthusiasm! With years of International festival experience in hand, 3 Daft Monkeys certainly know how to work a festival crowd, and are guaranteed to whip an audience into a frenzy of emotions with every performance.

The band will be touring in 2020 with their ultimate ‘best of’ set list, voted for by their dedicated fans, covering all their most popular songs both new and old, with an accompanying brand new ‘live’ album and merchandise.
3 Daft Monkeys have been personally invited to play live sessions on both the Bob Harris, and Mark Radcliffe BBC Radio 2 shows, with Mark Radcliffe hailing their live show as one of his “Highlights of Glastonbury”

“One of my favourite festival moments ever” (Mike Harding BBC2)

“One of the hardest-working, best lyric-writing, most joyful, danceable bands known to the
universe!” (Green Gathering)

“The musicianship- the virtuosity, the song craft, the arrangement is simply astonishing” (Spiral Earth)