Following the heartbreaking death of Reuben Williams in a car crash this time last year, his grieving grandparents have made every effort to generate positivity from real tragedy. 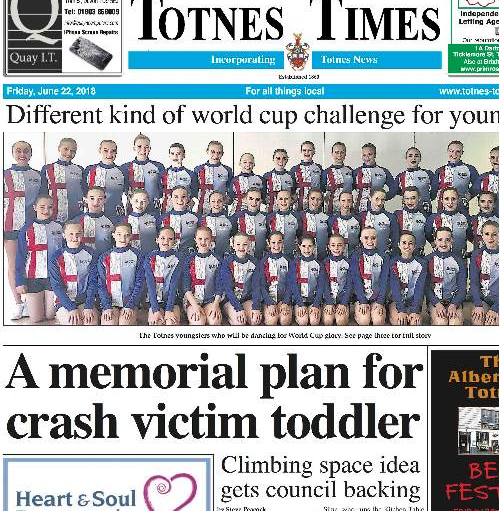 As reported in the Totnes Times

Reuben, 3,  was in a car on Plymouth Road, when it was hit by a drink-driver, Andrew Vass who is now in prison on a charge of causing death through dangerous driving.

Grandparents Simon Williams and Susan Taylor are established poets who already publish an annual poetry magazine called ‘The Broadsheet’. An unusual affair with poetry from many contributors crammed on to two sides of an A1 sized sheet, that can be folded into 8 A4 pages.

This year, for obvious reasons, things are very different. Susan & Simon have put together an anthology of poetry in honour of Reuben, simply called “Play“. It is thought that a book of poems around the subject hasn’t appeared before to cover all aspects of fun activities. From hopscotch to cricket, shadow puppets to computer games and rock climbing to the quiet and reflective activity of reading.

However the book is not an end in itself. Money raised is going towards a new play-park next to the petanque court on Vire Island. Earth Wrights based in Dartington have been commissioned to create, build and install a climbing structure. The work is already well under way and the costs will be paid for out of sales from the book alongside monies that have been community sourced with the great help of Sima Cutting of The Kitchen Table.

A launch party has been organised and will be held on the 11th December in the Seven Stars Ballroom from 5:30pm where the book can be bought for £10.

A number of poets will be in attendance giving readings along with live music perfomances from Anna Karthauser and Chris Howe along with guitar compositions by the current Bard of Exeter, Kimwei.

The book costs just £10 and all profits will go to the Play Park Project in memory of Reuben Williams.

PLAY – A New Book of Poems and Pictures will be launched on the festive occasion of the Totnes Christmas Market in The Royal Seven Stars Hotel Ballroom on Tuesday 11th December from 5.30pm onwards. There will be live music, and readings by several contributors

The book will be available to buy at the launch; plus, the Belle Book and Castle community bookshop on Castle Street also has the book in stock.

Or it can be ordered online HERE 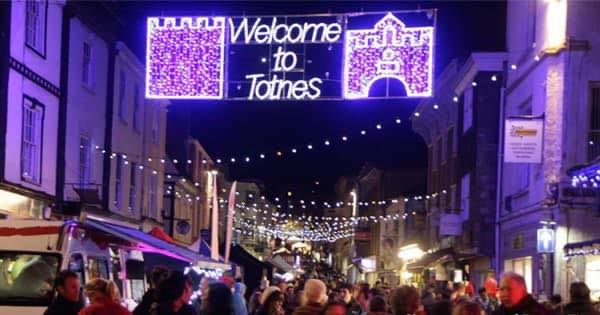